As a city steeped in culture, art, and science, Boston offers an enticing mix of historical sights set against a backdrop of glittering skyscrapers. Its location on the Massachusetts Bay made it a natural port in its early history. This long maritime tradition is still evident today in everything from the city’s access to fresh seafood to its leading role in commerce. The Fairmont Copley Plaza represents one of the premier hotels in the city, a four-star retreat perfectly placed to enjoy the finest the city has to offer for couples and families alike. 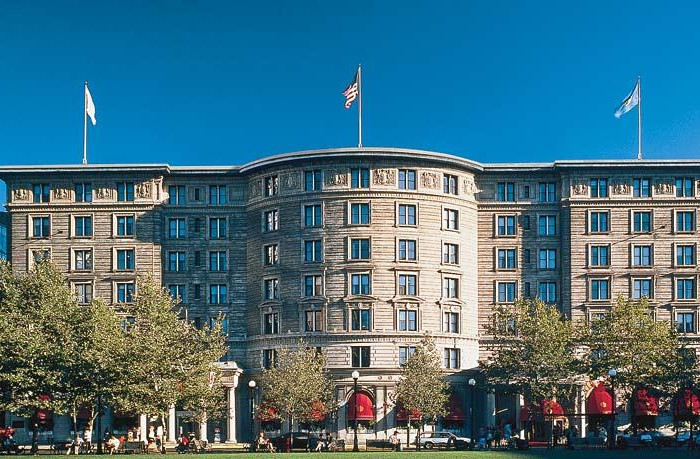 The Fairmont Copley Plaza celebrated its centennial in 2012. The spectacular foyer entrance, affectionately known as Peacock Alley, features an ornate coffered ceiling complete with arched skylight. The seven-story limestone brick building follows the Beaux-Arts architectural style of neoclassical design. The hotel has been the destination of glitterati from its inception. This included more than a dozen U.S. presidents, artist John Singer Sargent, baseball great Babe Ruth, several members of European royalty and Hollywood favorites like Elizabeth Taylor and Richard Burton. In fact, the famous couple chose the hotel for their honeymoon. 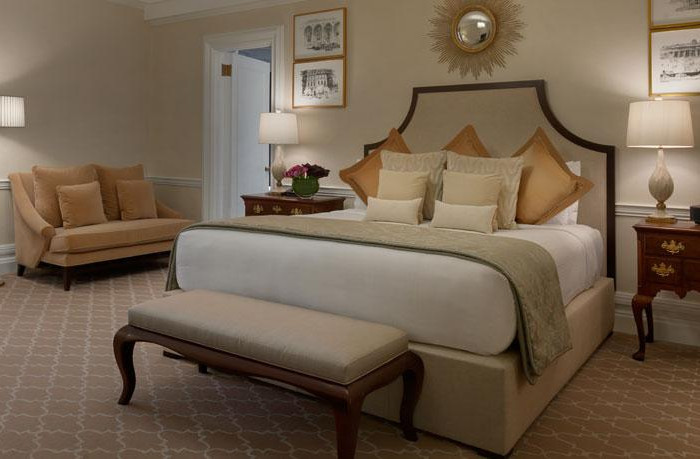 The rooms are simply decorated, with tall windows, a soothing color palette, and comfortable furnishings.

Carly Copley will greet the guests, the hotel’s Canine Ambassador and community outreach expert. Guests wishing to have canine companionship on walks around the city can schedule a time with the concierge. 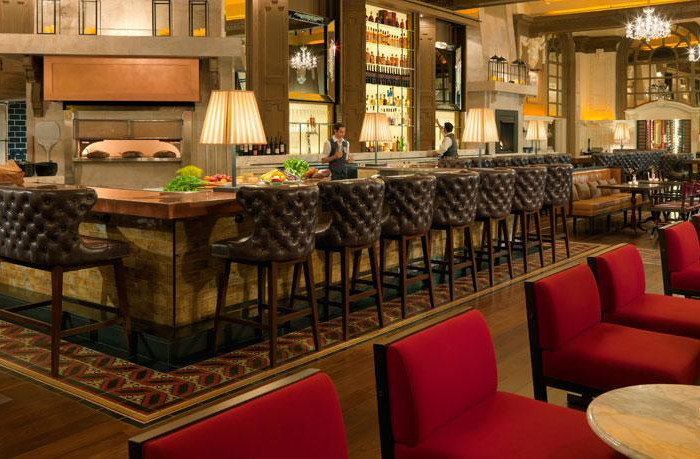 Every Saturday and Sunday, there are hotel tours hosted in the lobby at 10 a.m. They cover the history of the building, as well as discussing the art and architecture. Reservations are not necessary.

There are occasional wine tastings, such as Wine Down Wednesdays and Saturday Sips, where they serve a certain vintage and accompanying snack. Check with the concierge to see if these are on offer during your stay.

Saturday morning yoga classes are free to all guests at 8:30 a.m. Mats come free of charge. Guests also have complimentary use of the hotel’s bicycles for exploring the city on a first come, first-serve basis. 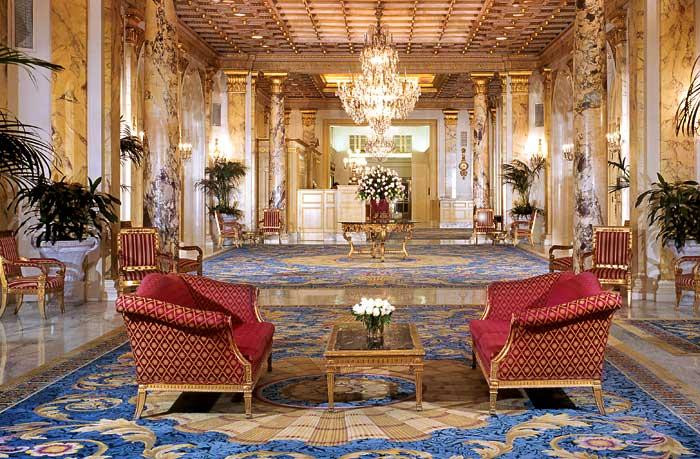 For those planning on renting a car, Logan International Airport is just five miles from the Fairmont Copley Plaza. Leaving the airport, turn onto MA-1A South. Stay on this road for nearly four miles, until the Storrow Drive exit to St. James Avenue. The hotel will be on the left, at 138 St. James Avenue.

The airport also maintains a bus line, the Logan Express, that leaves every 20 minutes. It stops directly in front of the hotel.

For those taking Boston’s subway system, the “T,” the Green Line stops at Copley Station, just one block from the hotel. In addition, you can just walk to Copley Plaza. The hotel will be on the corner of St. James Avenue and Dartmouth Street.

There are more than 17 sites of significant early American historic interest along the two-and-a-half-mile-long Trail. Starting at one of America’s oldest parks, Boston Common, the Trail follows a red-brick line to notable sites. That includes the Old State House, the site of the Boston Massacre, Paul Revere’s house, the Old North Church and the dry dock site of the U.S.S. Constitution. Additionally, guides get dressed in Revolutionary War-era clothing and provide entertaining facts. Between September and October, it’s possible to take lantern-lit tours that include tales of witch hangings and ghost hauntings.

The centerpiece exhibit of this superb aquarium is the 200,000-gallon Giant Ocean Tank, a recreation of a Caribbean reef. It’s complete with sea turtles, barracuda, sharks, and eels. Other exhibits recreate habitats of the Pacific Northwest, New England tide pools, and South American river systems. In addition, there are daily presentations featuring live animals. That means twice-daily penguin feedings and training of the aquarium’s harbor seals. Even more, they include talks about bringing awareness to the effects of climate change and habitat loss on endangered species. From April to October, visitors can book a whale watching tour that travels 30 miles off the Boston coast to the feeding ground of several different species.

While anyone following the Freedom Trail will go to Faneuil Hall, a more in-depth exploration of the other buildings in this complex will be of particular interest to foodies. Visitors can linger for hours looking at the wares for sale in market stalls. Even more, they can sample a wide range of edible offerings found inside in the food court or scattered around the square in stalls and food trucks. There’s fresh seafood, New York-style pizza, Japanese stir fry and a dizzying range of other options to try. 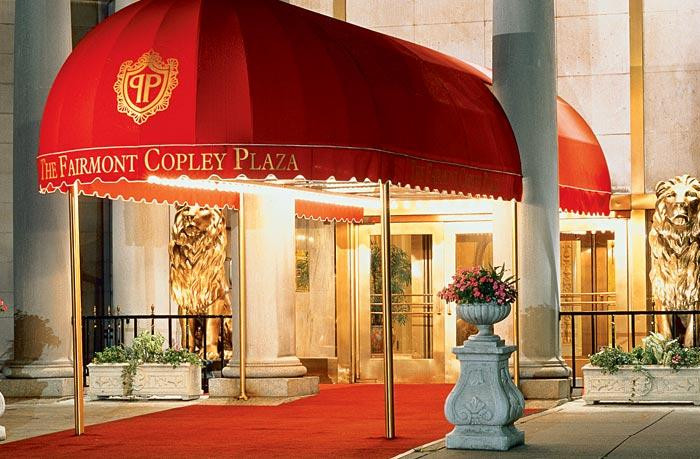 Not only the capital of Massachusetts, but also one of the largest cities in New England, Boston draws visitors for pleasure and business alike. Its attractions range from some of the finest museums in the world to iconic sports stadiums like Fenway Park. The Fairmont Copley Plaza offers a warm welcome and a central location for the perfect visit. If you’ve had a chance to explore the city for its history, culture or famous chowder, let us know about your experiences in the comments below. In addition, if you’re looking for Bostonian hotels dipped into its history, you can check out the famous Liberty Hotel. The city’s charm will inevitably make you want to come back.