Mother earth is home to pink lakes, red rivers, cliffs that swirl of orange, blinding white landscapes and many other unusual natural wonders. They might seem taken out of a Sci-Fi movie, but they exist, right here, on Earth. Here is a list of some of the most breathtaking natural jewels you will ever see.

Local stories say that the mounds of the Philippine Island were created after a giant, who fell in love with a local girl started crying. As romantic as it may seem, the truth behind these mounds is sadly. Much less romantic. Although they are called the chocolate Hills because of their color in winter, the 1,200 conical mounds are usually a vivid green color. 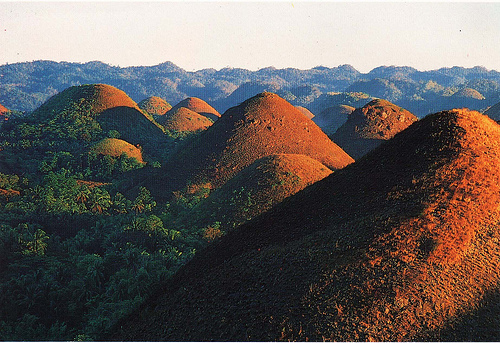 Some of the locations are mesmerizing because of the landscape, but in this case it is the vegetation that makes the place so special, a vegetation that expands for 250 miles of the cost of Yemen. The Socotra Island has a couple hundred species of plans, which can be found nowhere else in the world. The best time to visit it is during the dry season, from January to March. 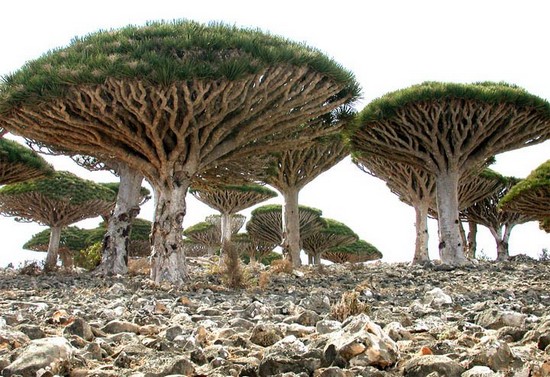 Arizona has some of the most astonishing landscapes in America, and if you think of the Grand Canyon, that means a lot. This stunning place is formed from colorful shale and Navajo sandstone, which over time have become cliffs and escarpments. The Wave, is probably the main attraction of the Vermilion Cliffs, and it is formed from red sandstone which was twisted in an unique way. 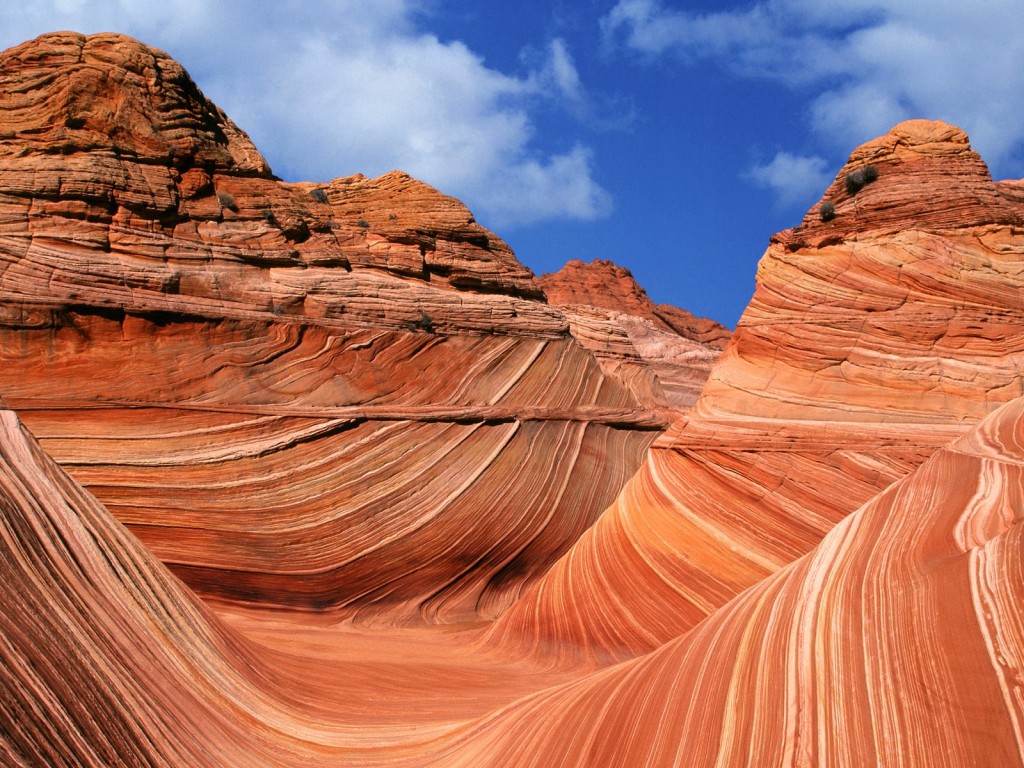 The Zhangjiajie National Forest Park, is said to have inspired the floating forests from the Avatar movie. And with an impressive view like this one, it’s easy to understand why. The bizarre shapes were born 200 million years ago, when the seas receded and the limestone landscape flourished. The National Park is home to hundreds of species of trees and animals, including the rare Chinese dove tree. 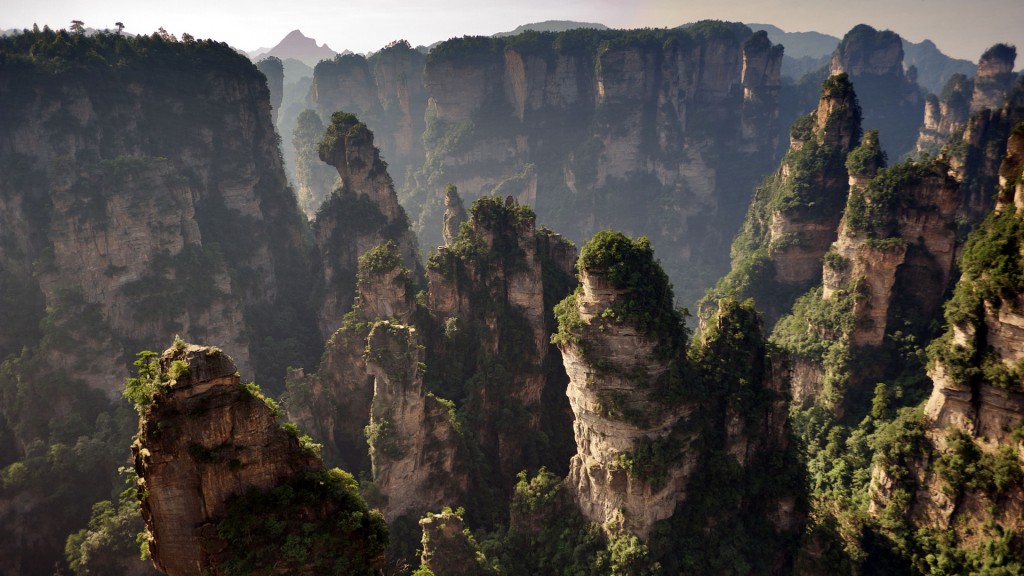 The Rio Tinto, is literally a river of blood. Well, not exactly blood, but red water. The 62-mile-long river looks absolutely wicked, and out of this world. The reason for the strange coloration is a combination of bacteria and pollution resulted from the neighboring gold, silver and copper mines. If there were any rivers on Mars, this is how they would look like. 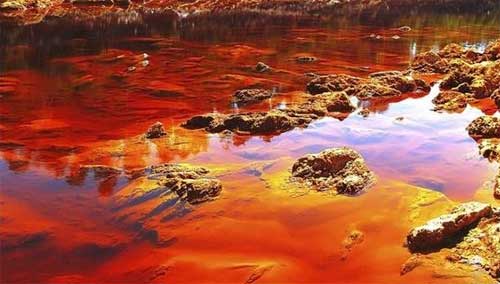 You might think that these destinations are a million light years away, but they are located on Earth, and thanks to advances in the tourism industry, all of them can be visited. These are definitely some places to consider for tourists in search of something a little different.