Ideally located in the heart of New York City, the Grand Hyatt New York Hotel is an oasis for all those seeking to stay in New York but away from all the traffic and commotion of the city that never sleeps. It has contemporary rooms fitted with flat-screen TVs and internet, many amenities which are family-friendly, and over 1,000 staff to cater to your every whim and need. 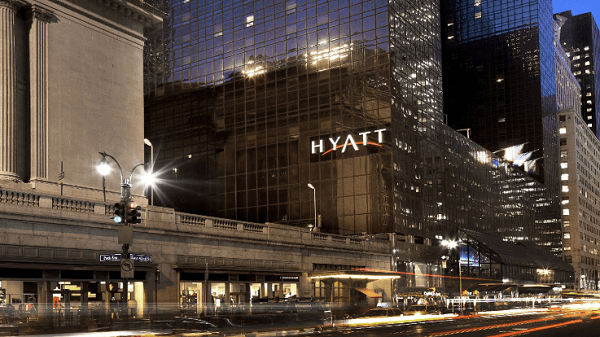 The Grand Hyatt New York hotel has a vast history. Initially, it was opened to the public in 1918, when it was called The Commodore Hotel. When they renovated it in the 1980s, they added a glass façade made of reflective glass on top of its hundred-year-old masonry work. However, you can still see some of the original plaster in the foyer that leads to the grand ballroom, lined by neoclassical columns.

Its rooms are not extensively large, but they are larger than most hotels in New York, standing tall at about 250 square feet. All of them are decorated in hues of champagne and dark plum. As far as what you can find in the rooms themselves goes, here are the accommodations.

Another amazing thing about the Grand Hyatt New York Hotel is that you might even spot a celebrity or two around the area. For example, the wedding scene in one of the Sex and the City movies was filmed on the grand staircase in the hotel’s library. Some celebrities spotted at the hotel include Bill Clinton, Dr. Oz, and John McCain. 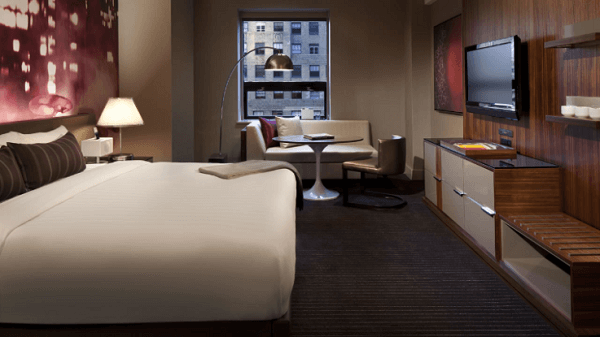 Here is what the Grand Hyatt New York City Hotel prides itself on giving to its guests.

Here are the eating and restaurant arrangements at Grand Hyatt New York. 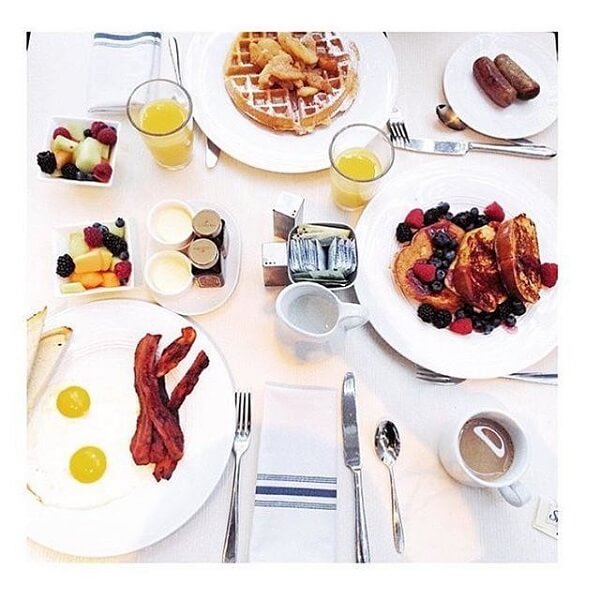 If you get to New York by plane, it will take you somewhere between 30 and 90 minutes to get to the Grand Hyatt. It all depends on traffic and the route you choose. The three airports are LaGuardia, JFK, and Newark Airport. Out of the three, the first two are more convenient. However, it does depend a lot on traffic and the time of day.

When you come from JFK, a taxi will take you to Manhattan in an hour for $45. From LaGuardia, the cab fare will be $40, and it will take some 30 minutes. However, if it’s a bad time of the day or if there is a lot of traffic, it can take up to two hours. The ride from Newark will cost you at least $40 without the toll. It will also take a lot more than the other two, rounding at about an hour and a half. 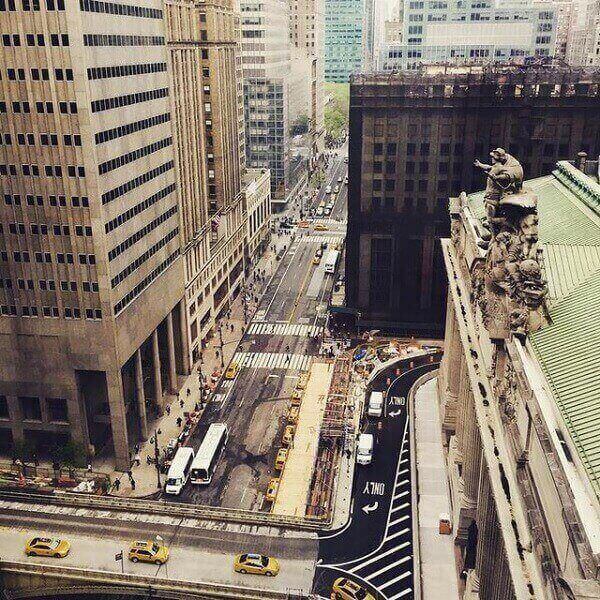 If none of these options seems right for you, then you can always ride the subway or take a bus. They both go for $2.75 per person for a ride. There are also some private shuttles going from all the airports to Manhattan. The price for one ticket is $14.

Depending on your interests, the Grand Hyatt New York Hotel has a lot of main attractions. It can be the food, the large and comfortable rooms or its many amenities. However, most people tend to think that the best thing about it is its business center and the fact that it’s located right in the heart of New York, in the beautiful and fashionable Manhattan.

While you stay at the hotel, here are some attractions you can enjoy in the vicinity.

In the winter, they also organize a rink for ice skating right in the park. When summertime comes, they play popular movies for free. 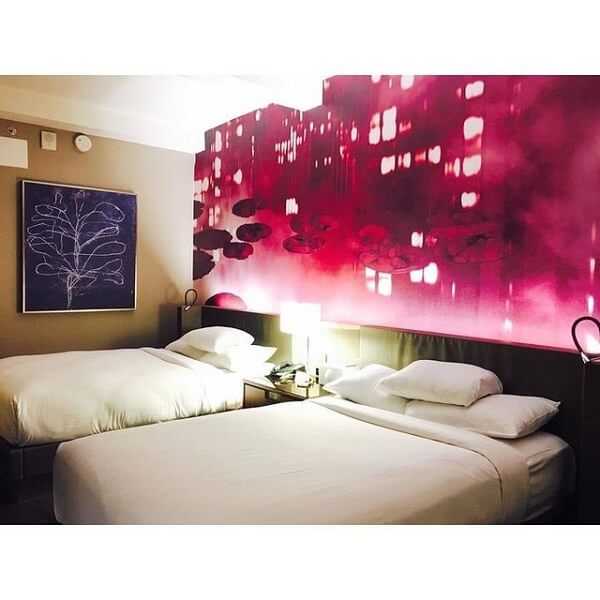 With more than 100 years of history under its belt, the Grand Hyatt New York Hotel stands proud as one of the best in the city. It’s a highly versatile place, which allows you to do everything you want, from weddings to staycations to business meetings and tourism. If you want to take Manhattan by storm, this is the place to stay at!