Paris fuels the senses, the intellect, and the soul. Love, spectacular architecture, and a refined bohemian air that thrills imperceptibly, this is the charm of Paris, of which other cities in the world can only dream about. Thousands of tourists rush into museums and exhibition halls every year to see the beautiful touristic attractions in Paris. However, the heart of this rich and diverse city can also be found in the authentic boutiques, pubs, and restaurants.

The largest Triumphal Arch in the world (50 meters high and 45 meters wide) was built by Napoleon in 1806, and it is a symbol of his many victories. In the past few years, it has become a focal point for all the official ceremonies, funerals and important political events. The Triumphal Arch is located at the Charles de Gaulle-Etoile place. 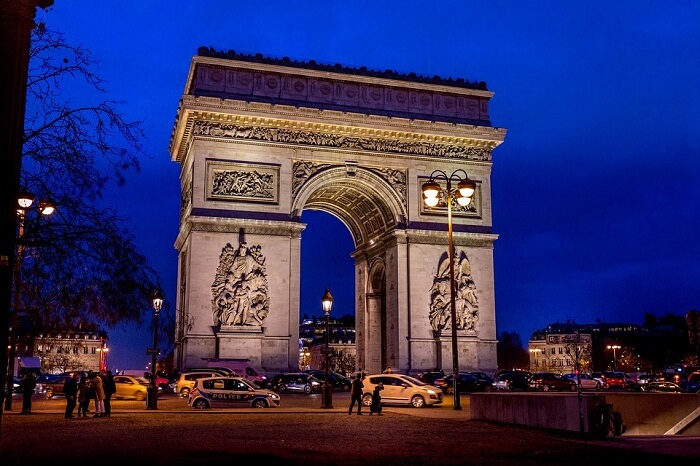 The Basilique du Sacre-Couer is another France top attraction. The Romano-byzantine basilica was built in 1876. Mosaics which depict images from the Bible decorate its interior. The former stained glass windows were destroyed during the Second World-War, but have been replaced soon after. Sacre-Couer is a very beautiful structure that has intricate patterns and beautiful details which make it one of the most beautiful touristic attractions in Paris.

The Eiffel Tower is without a doubt one of the best places to see in Paris. There is no way to envision the City of Love without the Eiffel tower, one of the most acknowledged structures in the world. The landmark sees at least 6 million visitors every year and has become a natural part of the French landscape, even if there was much criticism when the tower was first unveiled. On the first floor there is an ice skating ring, and on the second floor, there is an excellent restaurant. The last floor offers a breathtaking panorama of Paris, and there are no words to describe the beauty of the view. 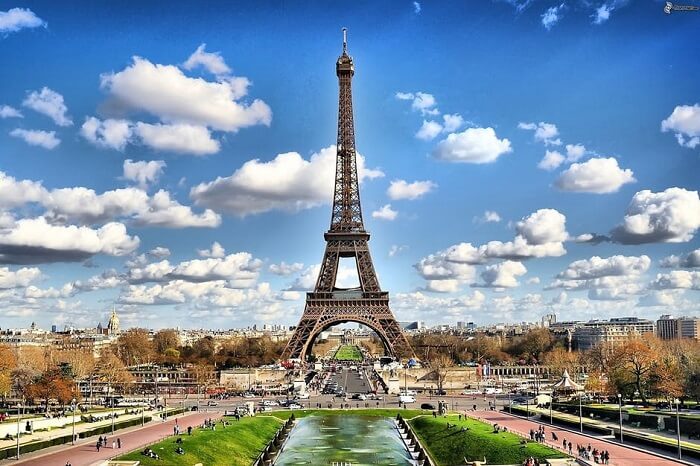 The Hotel des Invalides (Napoleon’s grave) was originally a residence for French soldiers. During the French Revolution, a mob managed to conquer the place, and with the weapons found inside, they assaulted Bastille. In 1840, Napoleon’s body was laid to rest here. Tourists can visit the Museum of Arms, Napoleon’s tomb and different models of French city or monuments.

Louvre was once the biggest palace in the world, now it is the biggest art museum. This enormous gallery houses te Mona Lisa, Venus de Milo, the controversial I.M. Pei pyramid and over 30.000 other artworks. Initially, the building was a medieval fortress, afterward, it became a royal residence. Now it is home to the most well known Greek, Egyptian, Asian, Islamic, Roman and Etruscan masterpieces. We can help if you need tips on public transport in Paris when you find yourself visiting this amazing city. 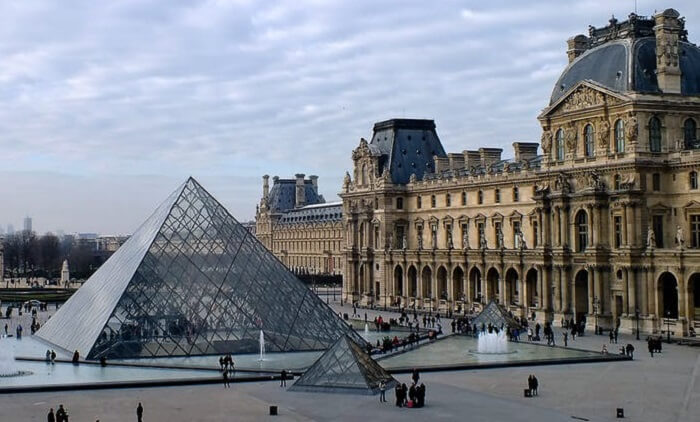 In the City of Lights, the birthplace of romance and fashion, everything is touched by magic, and nothing is impossible. There is no way to see everything on one trip, but let’s make sure you get the chance to at least visit the beautiful touristic attractions in Paris. There are so many places to see in Paris, that even Parisians haven’t managed to discover all of them.